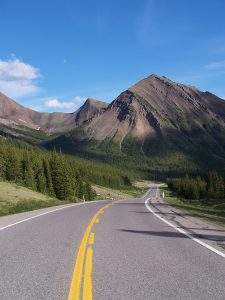 Highwood Pass is an extraordinary example of geological processes with thrusts and faults that show the forces that created the Rockies. It lies west of Mount Rae and Mount Arethusa of the Misty Range, south of the Elbow Pass. Highwood Pass is the highest paved pass in Canada.

It lies within the Peter Lougheed Provincial Park. The Highwood River originates in the pass. Kananaskis Trail runs through the pass, and offers access to a multitude of camping grounds and recreational areas. The pass is closed each year from December to June 15 to protect wildlife.

This driving loop can take a full day with stops and activities such as hiking or scrambling or even having a picnic. But you could do it in three or four hours as just a scenic drive.

Start in Cochrane and head west to Highway 40. Travel south toward Highwood Pass which is the highest pass with a paved road on it in Canada. Once you are on top of the pass and you start driving downhill towards the southeast, and into Longview. 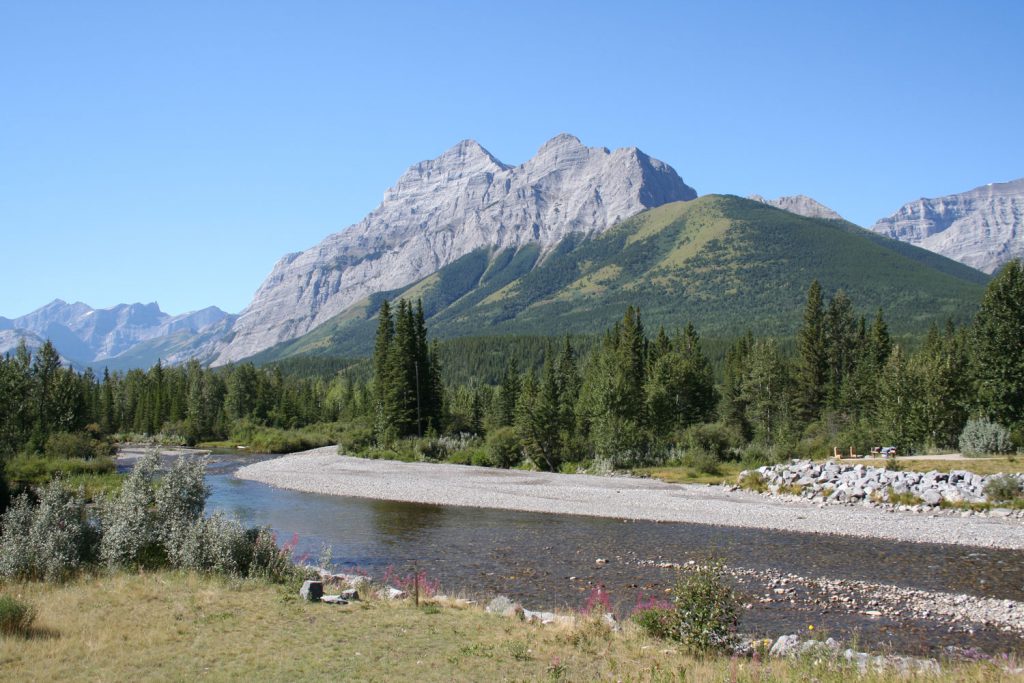